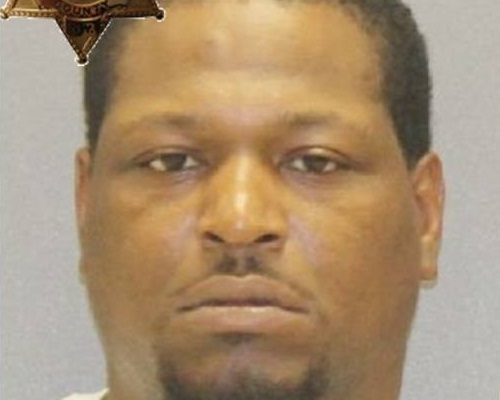 AVON – The Livingston County Sheriff's Office arrested an Elmira man on multiple felony charges after he allegedly drove while having 29 suspensions on his record and then fibbed about his name. According to a press release from Sheriff Thomas Dougherty, Deldrick Holloway, 36, was arrested for felony Forgery in the Second Degree, felony Aggravated Unlicensed Operator in the First Degree, misdemeanor Criminal Impersonation in the Second Degree, … END_OF_DOCUMENT_TOKEN_TO_BE_REPLACED