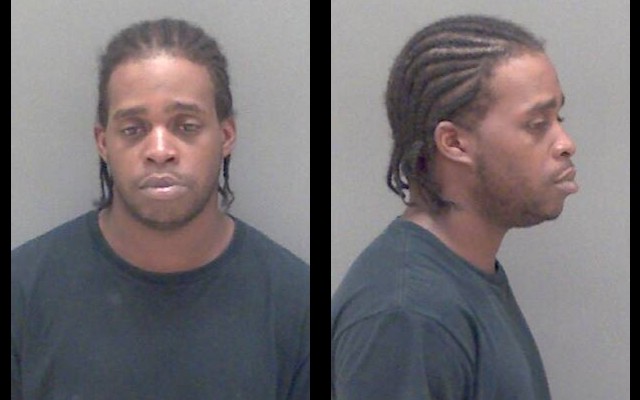 YORK – A Rochester resident was arrested for felony Aggravated Unlicensed Operation after a Sheriff's Deputy stopped him for allegedly speeding, and found that his drivers license had been suspended 23 times.   According to a press release from Sheriff Thomas Dougherty, James Presley, 32, had his operating privileges suspended twenty-two total times in the past, with sixteen suspensions being from ten different dates. Due to the … END_OF_DOCUMENT_TOKEN_TO_BE_REPLACED