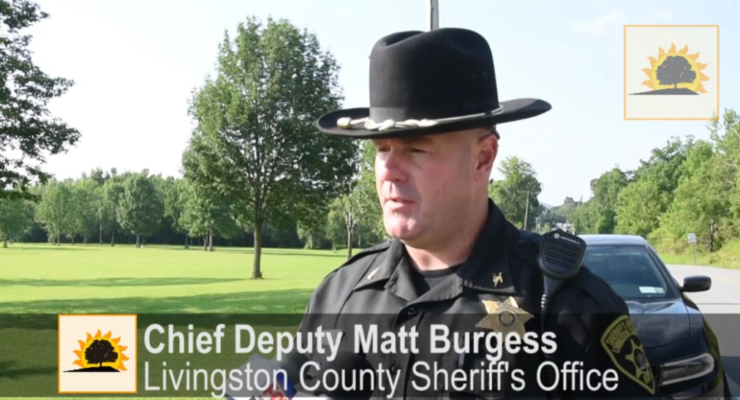 SPRINGWATER – Rescuers rescued a badly injured 18-year-old from the bottom of a 200-foot waterfall on Tuesday. The Livingston County Sheriff's Office's Chief Deputy Matt Burgess said that the emergency call went out at about 3:30 p.m. for a teenage male fallen from a waterfall on private property about a mile off of Canadice Road. The teen is thought to have been hiking with a friend when he fell down the waterfall. He is not thought to … END_OF_DOCUMENT_TOKEN_TO_BE_REPLACED 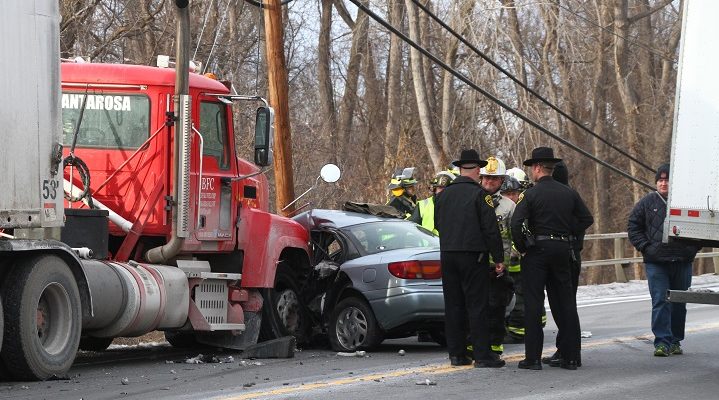 UPDATE: Victim in Fatal Geneseo Accident was SUNY Geneseo Student GENESEO – The Livingston County Sheriff's Office confirms that the deceased driver in Tuesday's fatal accident was an 18-year-old girl. According to Livingston County Sheriff Thomas Dougherty, the truck was northbound on Rte. 63 when the 18-year-old pulled into its path out of Court Street. "Another tractor trailer was northbound and used brakes and veered out of the way … END_OF_DOCUMENT_TOKEN_TO_BE_REPLACED 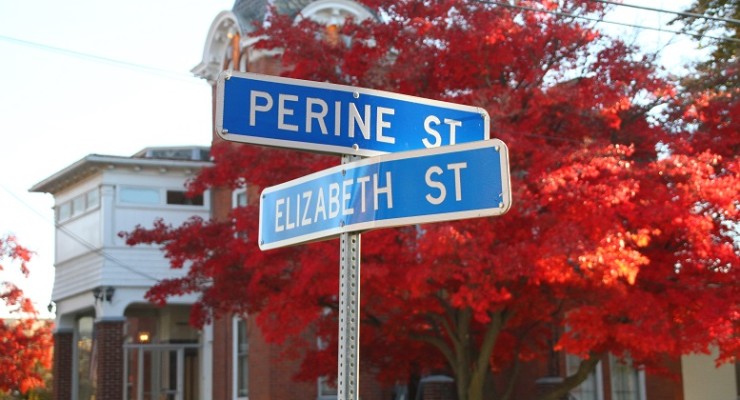 DANSVILLE – An 88 year old man who was trying to cross the street in a wheelchair was injured when he was struck by a car late Monday afternoon. According to Dansville Police Chief Charles Perkins, just after 3 p.m. an 18 year old driver was headed west on Perine Street, trying to turn left onto Elizabeth Street and failed to see the man crossing Elizabeth Street. The victim suffered a minor head injury. Chief Perkins added that the … END_OF_DOCUMENT_TOKEN_TO_BE_REPLACED