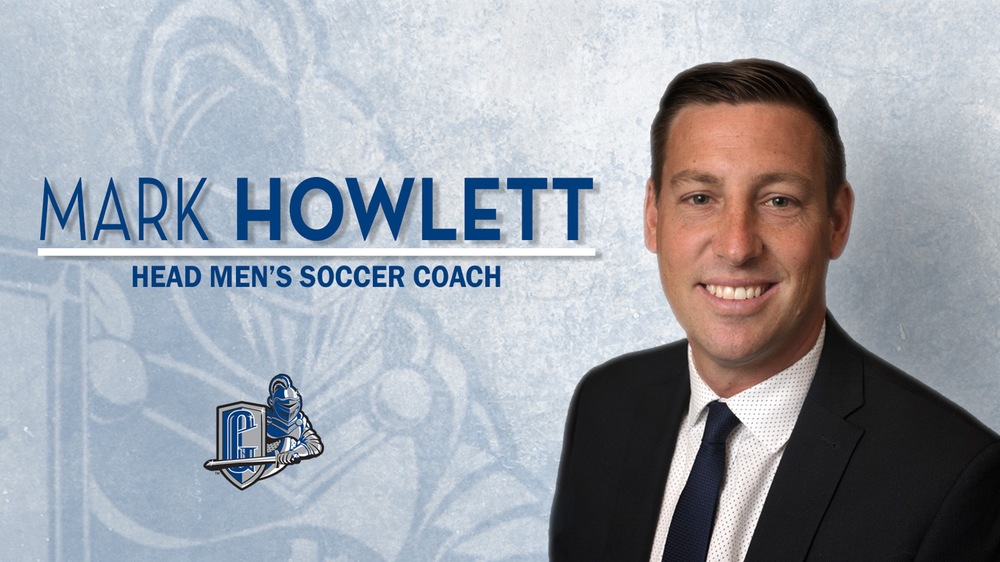 Howlett has spent nearly a decade coaching at  SUNY schools, including four years at SUNY Canton, where he helped the Kangaroos transition from NAIA to NCAA Division III membership. Howlett also spent the previous five season as head coach for SUNYAC rival Buffalo State, where he was named SUNYAC Coach of the Year and United Soccer Coaches East Region Coaching Staff of the Year and coached the program’s first All-American since 1984.

“We have seen first-hand the type of impact that Mark can have on a soccer program,” said Mooney. “His coaching experience, familiarity with the conference and passion for the game made him the perfect choice to take the reins of our team and we are all excited to see where he can lead us.”

Howlett has also served as the assistant coach at Nazareth College, as well as head coach for the professional women’s soccer team, the Rochester Ravens.

“My wife and I are excited to start a new chapter in our lives and we look forward to bringing our family to Geneseo,” said Howlett. “We are honored to join the Knights’ family and I can’t wait to start working with our current and future student-athletes, alumni and our supporters as we look to build an elite program here at Geneseo.”