BROCKPORT NY – The SUNY Geneseo Track and Fields teams made the trek out to Brockport to compete in the Brockport Multi & Invitational.

The teams competed Friday and Saturday, turning in many great performances, despite still battling the illnesses spreading around Geneseo’s campus.

“The team needs  to get rid of the sickness bug that is going around” said Assistant Coach Dan Moore. “Rebounding after being sick is proving frustrating.”

Some quick takes for the men:

Quick takes for the Women:

The teams will next compete at either the Ithaca winter Invitational, or the Tufts Early Season Invitational, both taking place Saturday, Feb. 3. 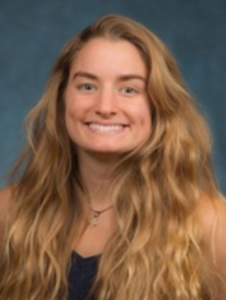