ITHACA NY – The SUNY Geneseo Track and Fields teams traveled to Ithaca to compete in the Ithaca Bomber Invitational.

The teams turned in a number of impressive performances as they continue to gear up for the later season meets.

“This was a big step in the direction we as a team want to go,” said Assistant Coach Dan Moore. “The energy and excitement leading up to the SUNYAC Conference Championship is building.”

Check out the quick takes below!

The teams will compete again February 9th and 10th in Boston at the Valentine Invitational. Make sure to check back for more updates! 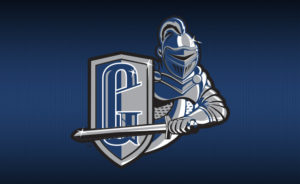