ITHACA – The SUNY Geneseo Track and Field teams traveled to Ithaca to compete in the All Atlantic Region Conference Championship.

The teams competed well, with the women winning the meet, the men placing second.

“The All-Atlantic Regional Track and Field Meet provided a great venue to qualify athletes for the National Meet,” said Assistant Coach Dan Moore.” The women came away with the team win, with the men finishing in a tie for second. Both teams competed really well and are using this success to build momentum for the National Championship!”

Check out some quick takes below!

Full results for the event are here!

Athletes with qualifying marks/times will next compete at the NCAA DIII Championships, in Birmingham Alabama. The meet will take place on Friday, March 9, and Saturday March 10 at the Birmingham Crossplex. 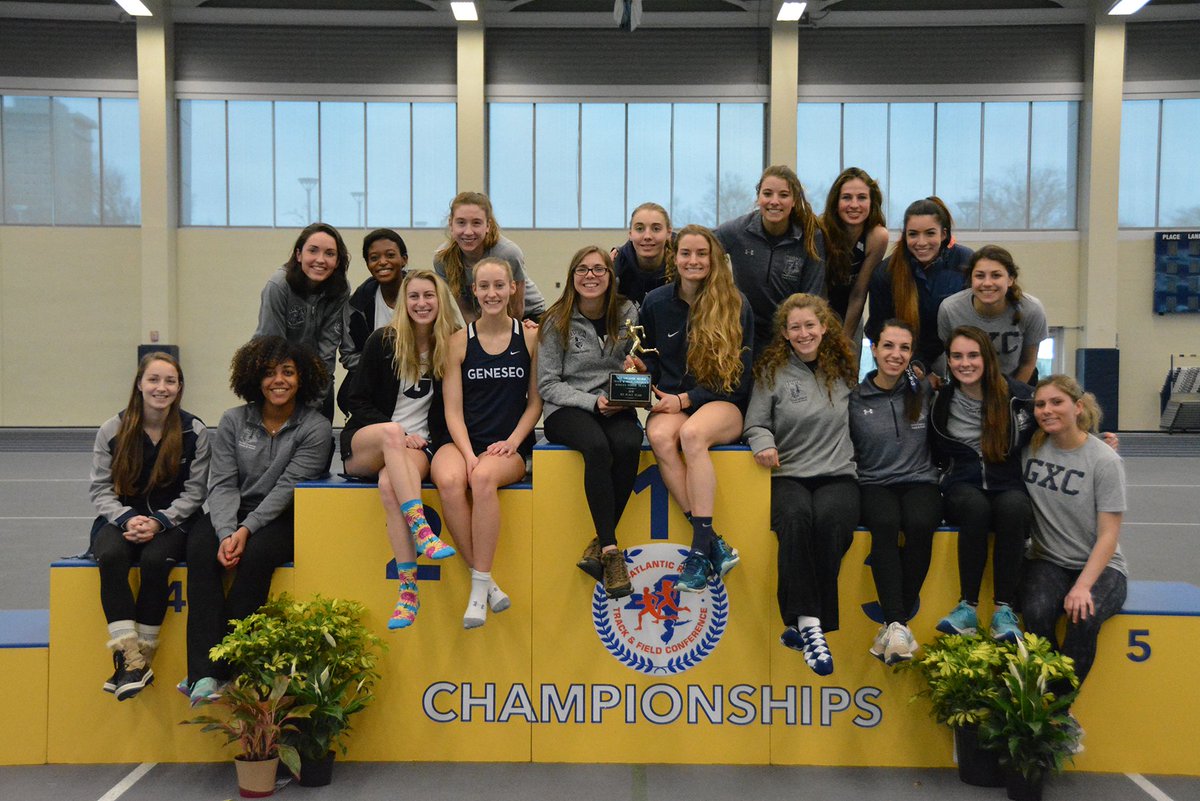