GENESEO — The SUNY Geneseo Track and Field teams opened their outdoor season on their home turf this past Saturday. The teams competed well in the early season meet, which also served as the teams’ Senior Recognition Day.

“The meet was a great way to open up the season at our home invite,” said Assistant Coach Dan Moore. “There are some great opportunities to compete against the best in the east, and the team is hungry to get after training in the coming weeks.”

Check out some quick takes below.

The teams will next compete at the Hamilton Invitational on Saturday, April 7th. The meet will begin at 10:00 am. 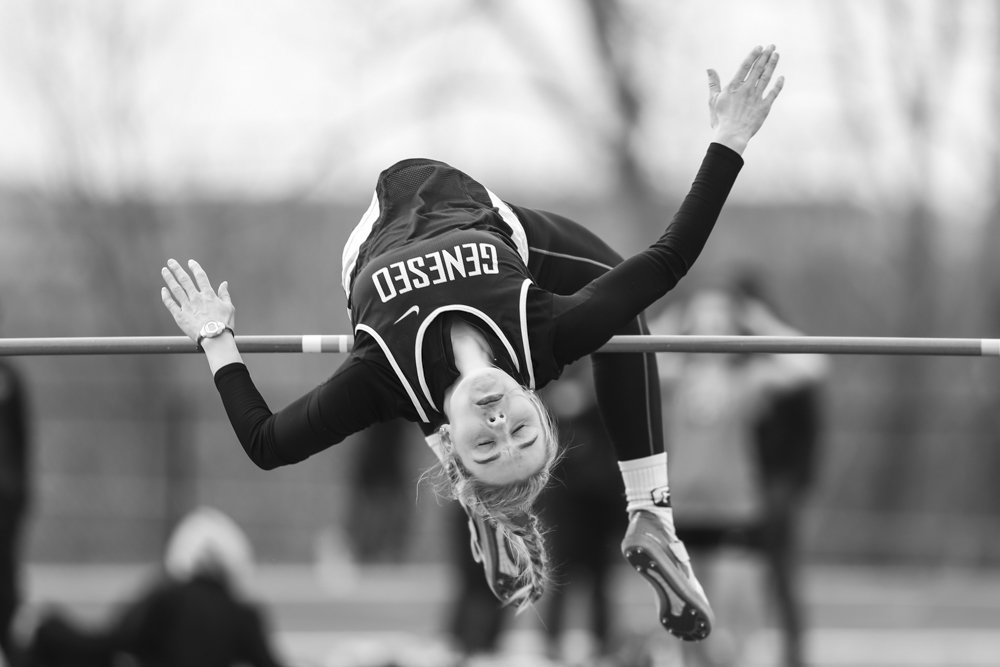