GENESEO – The Geneseo Police Department arrested a woman for stealing cosmetics last week but found that she was already wanted for theft in Dansville.

According to a press release from Geneseo Police Chief Eric Osganian, Janet Manning, 58, of Dansville, was arrested for misdemeanor Petit Larceny.

Officers allege that Manning stole $93.84 worth of merchandise, which included cosmetics.

Manning is scheduled to appear in Geneseo Village Court on July 25 on this charge. 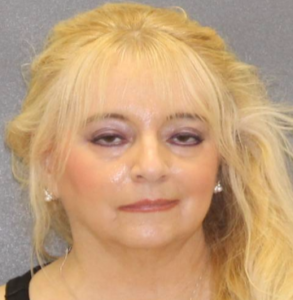