AVON – Ann Younger says that she can bring an outside perspective to the Avon Village Board.

Young, who was born in Binghamton, NY and raised in Canandaigua, says she spent her first five years out of college living and working in Washington, DC, where she ‘learned a lot, most importantly, that people do have a voice in what happens.’

“I gave up my career to raise a family,” said Younger. “A lot has happened in my immediate family in the past year to make me realize that I shouldn’t wait for someday. Someday is now. I will not promise people anything except that I will listen to their concerns and most importantly, get them answers.”

Younger says that one of her strengths as a candidate is that she is not originally from Avon.

“I’m not from here drives me to find out why certain things are the way they are, and how can we make them better,” said Younger. “I was very active on the committee that updated the village’s Comprehensive Plan. I’d really like to see some of the ideas in that plan implemented.” 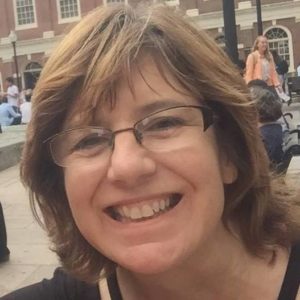