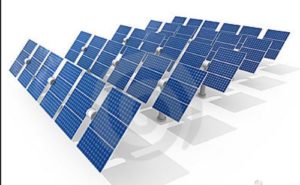 The Genesee County Economic Development Center (GCEDC) board of directors approved a final resolution for Bright Oak Solar, LLC regarding incentives.   The proposed $6 million project would be located on Galloway Road in the town of Batavia.

Bright Oak Solar, LLC is the sixth community solar project proposed to the GCEDC board in 2020. The combined projects combined will generate approximately $28 million of capital investments in Genesee County and will ultimately generate up to 26-megawatts of solar energy.

The GCEDC’s approval of the final resolution followed a public hearing held virtually on May 26.  Because of the COVID19 pandemic the meeting was conducted via conference and on-line.