They further allege that Jessica Werder stole $109.30 in merchandise, mostly cosmetics, and was in possession of cocaine.

Both are released to appear in court at a later date. 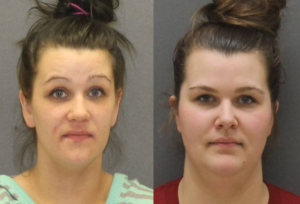