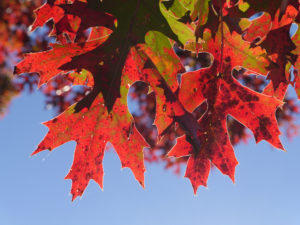 Livingston County Sheriff Thomas Dougherty said at a Friday press conference that a hunter’s fatal fall from a West Sparta tree stand on opening day and another hunter’s fatal medical problem in Springwater are considered accidental incidents and that no charges will be filed.

The investigation continues into the fatal shooting of a female hunter in a hunting group of five people on River Road in Caledonia. John Lander, 50, of Rochester, is under investigation for allegedly causing the death.

Dougherty has not ruled out the possibility of criminal charges in that case.

On Nov. 27 at approximately 3:50 p.m., the Livingston County Emergency Communications Center (E-911) received a call of a hunter down due to a gunshot wound. The location given was in a field located well off of the 900 block of River Road.

Deputies arrived on scene and tended to the hunter down, a 45 year old female from Rochester who is not being identified at the request of the family.

The caller advised there had been five hunters hunting as a group, when she was shot in the abdomen by one of the hunters in their party.

Deputies, along with several fire and EMS members, attempted life saving measures but she was later pronounced deceased at Strong Memorial Hospital.