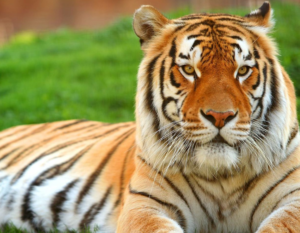 At least seven more big cats are being diagnosed as   having COVID-19.  As previously reported here the Bronx Zoo had disclosed that several of their big cats had COVID-19 weeks ago.

Since that time a a four-year-old Malayan tiger tested positive, while six other big cats were showing similar symptoms, according to Zoo officials.

Weeks after a tiger at the Bronx Zoo was diagnosed with coronavirus, the zoo said Thursday that four more tigers and three lions were infected.

The testing was done in veterinary labs and did not take away any resources being used for human testing, according to the zoo.

The zoo says the cats were infected by a staffer who was asymptomatically infected before that person developed symptoms.