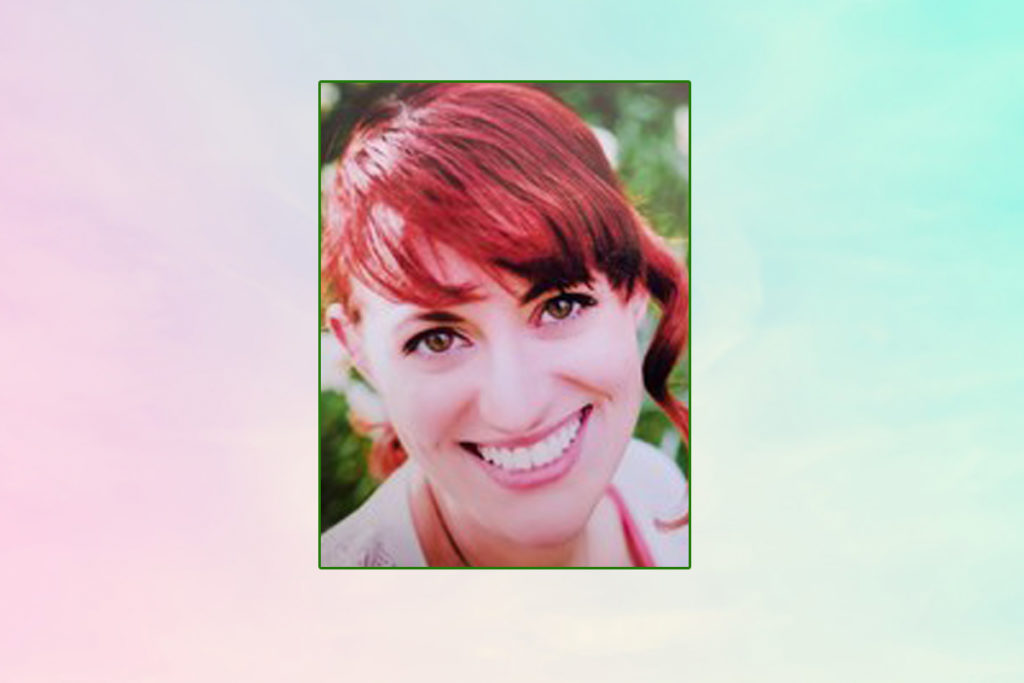 AVON — The wake and funeral service is set for an Avon native, who was discovered murdered in the city of Rochester.

Kelly O’May, 31, who grew up in Avon and attended Avon Central School, was discovered murdered on June 13 in her Caroline Street home in Rochester.

According to the Stephenson-Dougherty Funeral home website calling hours  are today from 2 p.m.- 4 p.m. and 7 p.m.- 9 p.m. A service is scheduled for Wednesday at 10 a.m. at St. Agnes Church.

The primary suspect was arrested in Washington State and his extradition is pending.