State Police investigators at the scene declined to release any details pending the notification of family members.

A 911 dispatch call at 6:26 p.m. called first responders to 63 near the Steuben County line for a report of a female struck by a vehicle.

A LifeNet helicopter responded and landed at the scene, but the person was transported to a hospital by ambulance.

As of 9 p.m., New York State Police are reconstructing and investigating the accident. The Livingston County Sheriff’s Office and Dansville Police Department responded to assist.

Rte. 63 is expected to be closed for some time as the investigation continues. 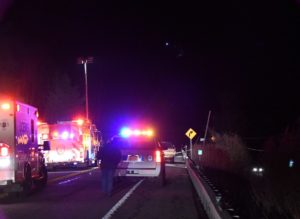 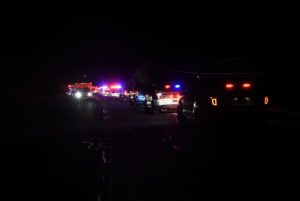 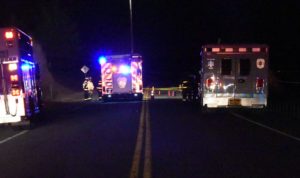