According to a press release from Senator Catherine M. Young, she will be presenting Palotti with a New York State Senate Resolution on Feb. 2 at 2:30 p.m. at Livonia High School.

Senator Young’s office said that Miss Palotti dominated races this season in Section V Class C. The runner won races at the McQuaid Invitational, the Wayne Invitational, and the McDaniel-Baxter Championships, as well as the Section V Class C Championship, where she pulled away in the second mile of the course at Victor High School and finished with the day’s fastest time among the female competitors.

Palotti again used her speed to win the Class C state title in a come-from-behind victory. 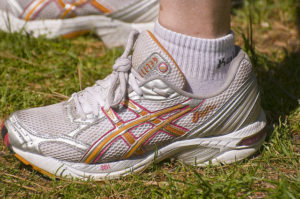