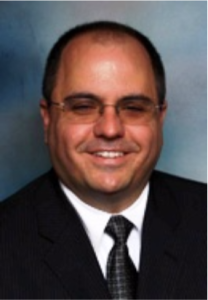 Sciarrio said that he will continue to seek the formal support of the Republicans and Conservative parties.

“I have thrown my name into the ring to run for DA,” said Sciarrino. “I met with the Republican steering committee, who found me to be a competent and qualified candidate. I am meeting with several Town committees this week, and if all goes well, the Republicans will name me as their candidate on Thursday.”

Republicans will most likely formally designate him at their meeting on Thursday.

He will meet with Conservative party committees as well to seek their nomination.

Sciarrino said that he looks forward to the race.

“I look forward to the challenge of a political race,” said Sciarrino. “I have run for an office before, I won a contested race for Leicester Town Justice and served for just under three terms.”