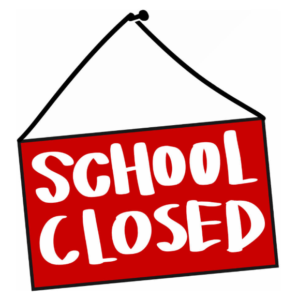 Throughout New York State school buildings will remain closed this  summer and districts will need to develop plans for reopening in the fall.

Gov. Andrew Cuomo has decided that there  will be no in-class summer school due to COVID-19.  Instead summer students will be expected to participate in distance learning.

Cuomo justified his decision stating that if students were allowed to attend class they would have to next to other students.

According to the Governor schools will be given guidance on what planning and actions they should take if they wish to open their doors in September.