YORK – A rollover accident injured a father and daughter on Sunday.

According to Livingston County Chief Deputy Matt Burgess, the driver was headed north on Rte. 63 when he was distracted and swerved to avoid a collision.

“Our investigation shows that driver was distracted by his daughter,” said Burgess. “Another vehicle was waiting in his lane to turn left onto Chandler Road and he swerved to avoid a collision, leaving the northbound lane and rolling over off the road.”

The driver and his daughter, 7, were both transported by ambulance to a hospitalwith non life-threatening injuries.

A medical helicopter was on standby but was canceled by EMS who were at the scene. 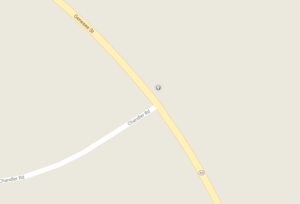