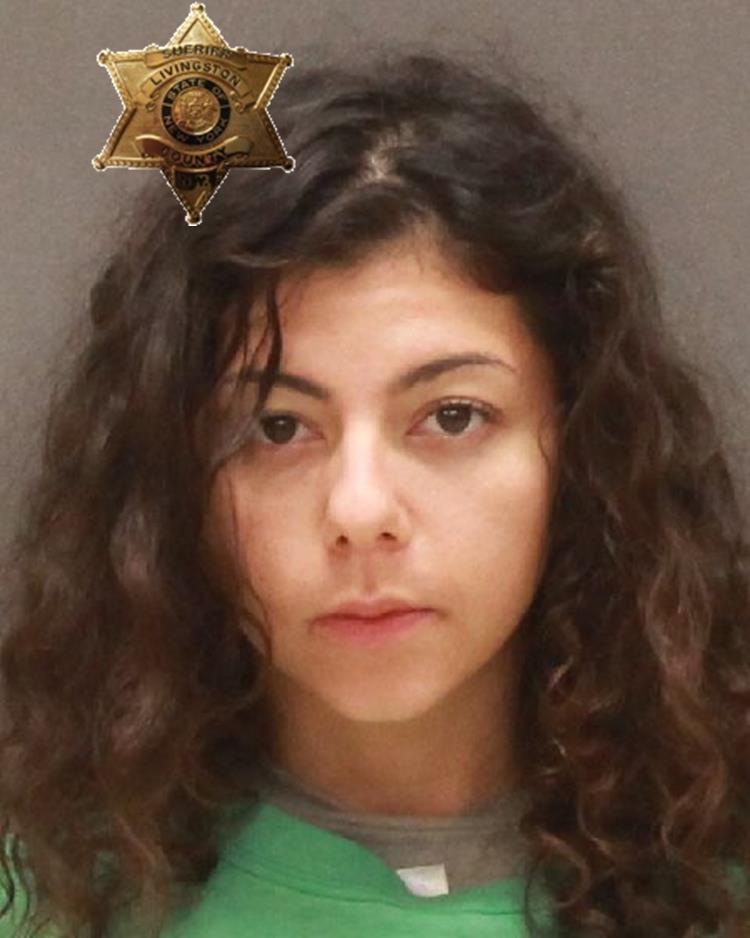 GENESEO — A Rochester woman was arrested on felony charges after calling 911 on Monday.

According to a report from the Livingston County Sheriff Thomas Dougherty, deputies responded to a 911 call on Clearview Road in the Town of Geneseo. When the deputies met with the caller, Lynn M. Motyka, 27, to investigate the reason for the call, they discovered that Motyka had allegedly come to Geneseo from Rochester for the purpose of prostitution. During the investigation, deputies also found that Motyka was in possession of several hypodermic needles.

Motyka was arrested by Deputy Brittany Smyder, and charged with Prostitution and Criminal Possession of a Hypodermic Instrument. Motyka was brought to the Livingston County Jail for processing and pre-arraignment detention where it was discovered that she had hidden two drug smoking devices on her person. Motyka was additionally charged with felony Tampering with Physical Evidence in the 2nd degree.

Sheriff Dougherty has yet to release the name of the person whom which Moytka alleges to have engaged in business with.