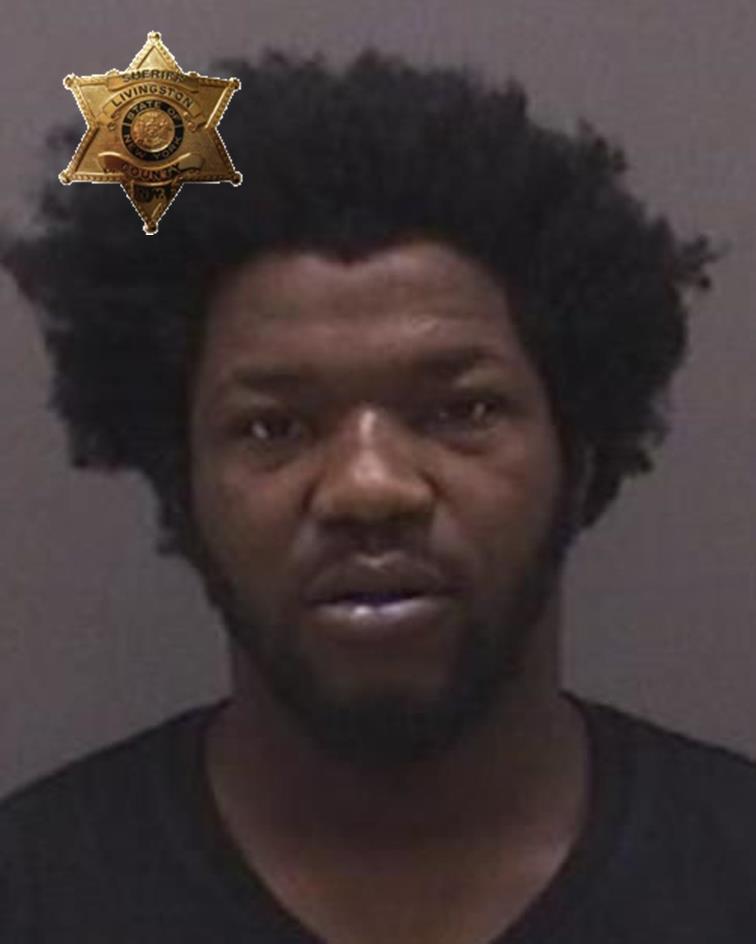 According to a press release from Livingston County Sheriff Thomas J. Dougherty, Akeem L. Robinson, 29, was arrested on felony Falsifying Business Records in the 1st Degree, Criminal Impersonation in the 2nd Degree, Aggravated Unlicensed Operation of a Motor Vehicle in the 2nd Degree and violations of the NYS Vehicle and Traffic Law.

This arrest stemmed from a traffic stop on March 22, 2018, which Deputy Michael Wade made in the Town of Avon. Deputy Wade issued traffic tickets to the operator of the vehicle based on information provided by the driver.

On May 20, 2018, Deputy Wade was assisting Deputy Shawn Whitford with a traffic stop on Interstate 390 where Robinson was a passenger in the vehicle, and was arrested for numerous felony drug charges.

While Deputy Wade was investigating the May traffic stop, he realized that Robinson was the person driving the vehicle from the March traffic stop. Robinson allegedly used his nephew’s personal information to hide the fact that he was driving with a suspended driver’s license in March.