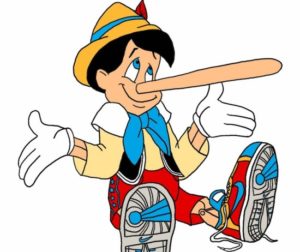 A 36 year old man from Rochester, NY, pleaded guilty to making fraudulent representations about the receipt of military medals, including two purple hearts, before U.S. District Judge Elizabeth A. Wolford. The charge carries a maximum penalty of one year in prison and a $100,000 fine.

In April 2019, Guzman was convicted of theft of firearms from a Federal Firearms Licensee and possession of firearms by a convicted felon, after stealing approximately 87 firearms from Chinappi’s Firearms & Supplies, a gun store on West Ridge Road in Spencerport, NY. Co-defendants Dakota Sarfaty and Luis D. Marcano-Agosto have also been convicted. Many of the firearms were sold on the streets of Rochester.

“As our Nation comes together to celebrate July 4th, we also reflect on those brave men and women of the military who made, and who continue to make, sacrifices so that we may enjoy the blessings of liberty,” stated U.S. Attorney Kennedy. “For a convicted armed felon and thief to attempt to receive leniency for his criminal acts by fraudulently cloaking himself in an honor reserved for our bravest of military heroes is the antithesis of honor and conduct which is deserving of special recognition—in the form of its very own criminal conviction.”

Guzman is scheduled to be sentenced for both the firearms offenses and lying about the military medals on August 12, 2020, at 4:00 p.m. before Judge Wolford.