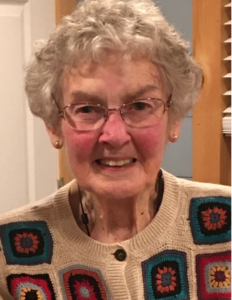 She was a well-known bank teller at Key Bank and later at the Bank of Castile. Margaret was a longtime member of St. Lucy’s Church in Retsof. Due to COVID-19 there will be no prior calling hours.

A Memorial Mass will be held at St. Lucy’s Church in Retsof at a time to be announced. Interment will be in St. Mary’s Cemetery in Geneseo. In lieu of flowers, memorials may be made to the York Ambulance Fund, P.O. Box 95, York, NY 14592.