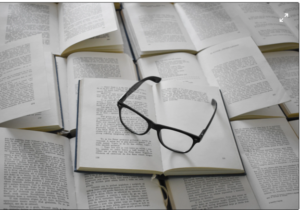 ROBERT A. DELENA, PUBLISHER OF LAKE OUNTRY ECHO AND THE GENESEE SUN

In an effort to improve communications with the general public we will put up postings like this where you learn which stories are most interesting to a large majority of you.  The article that got the most reads on Facebook this week was on the closing of the Livonia Inn.  More than 7,000 of you opened that article to read about this unfortunate news.  The owner,  Ralph Parker, touched many of our lives.

Yesterday the Genesee Sun posted 11 articles to their web site of which 8 were shared with the public on Facebook as our way of sharing.  The article most read by the those who frequent our Facebook Page was the one about the New York State Police arresting two young men under 18 on gun charges after a pursuit.  Almost 1,000 of you opened that topic.