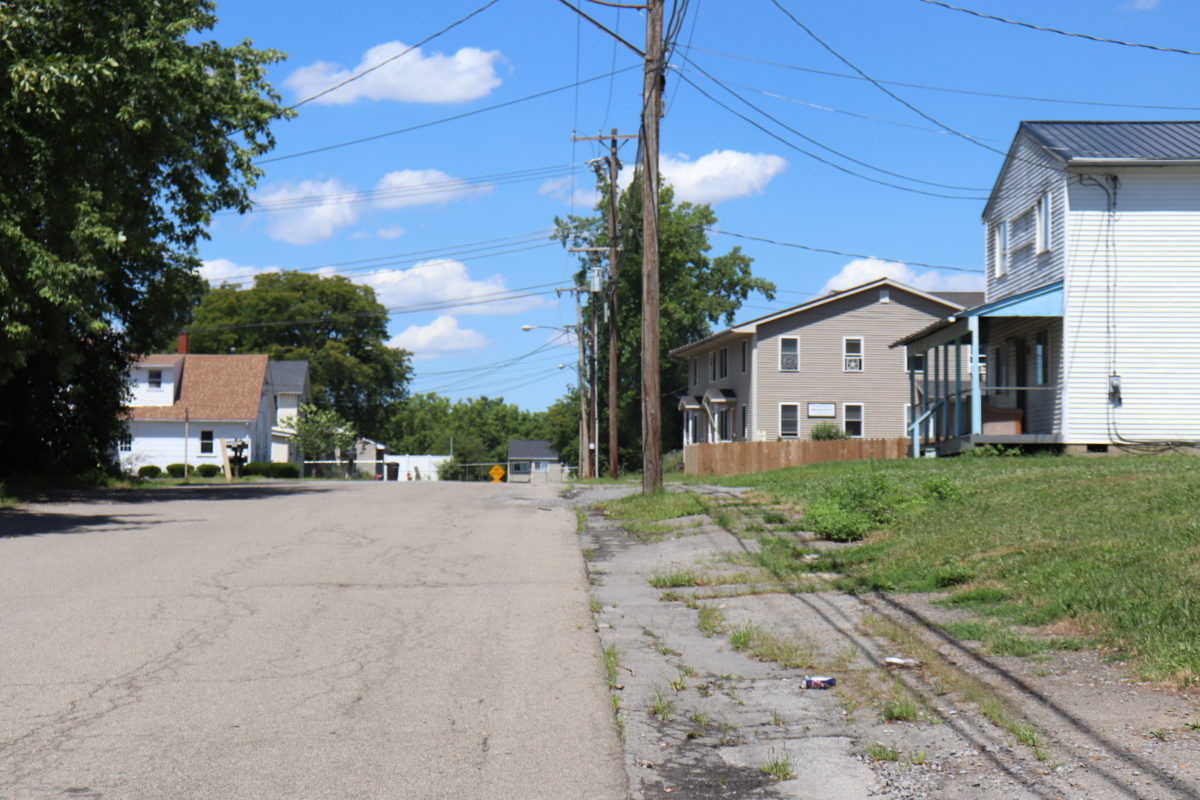 GENESEO — For many residents in Geneseo, life in the otherwise quiet village can often be disrupted by the large population of college students that move in every fall. For residents as well as property owners on Orchard Street, this problem is especially apparent.

After a letter was sent out to property owners as well as the village board by Mary Lou Kernahan describing some of the complaints expressed by her tenants, the village board put the issue on their agenda for the July 16 meeting. In addition to other Orchard Street property owners, the meeting was also attended by Geneseo Police Chief Eric Osganian and Shelly Wolanske, the Healthy Campus and Community Coalition Coordinator for SUNY Geneseo.

Many of the complaints expressed by the property owners were in regards to general disruptive behavior and garbage as a result of parties held at the college houses. However, Jo Levey, who owns a rental property on Orchard Street, said that her biggest concerns were in regards to multiple bonfires, which the village code does not allow, as well as the state of disrepair that the road itself has fallen into.

“It’s bad down there, I mean it’s bad, I don’t know how else to say it, and I truly think that street is being ignored. The road itself has been patched and fixed but its a mess,” said Levey at the village board meeting. “I can’t rent my property. I’m having a hard time renting, I haven’t been able to increase my rent in over 10 years because of, I’m going say, four or five houses on that street that are just horrible.”

Levey also made the point that the houses in question have furniture and garbage that often overflow into the street, making the entire area unsightly, and setting a precedent for this type of behavior. Kerahan, along with the other property owners that attended believe that there needs to be more frequent and strict enforcement on Orchard Street, however, the village board and police department are hoping to find additional measures to help reduce the need for more enforcement.

“My belief is, I don’t think that we can’t arrest our way out of making Orchard Street or Court Street better,” said Chief Osganian. “We need support, which in the past we may not have gotten, because if we do foot patrols and we try to address quality of life issues, we’ll get blow-back that we are harassing students. We’re not really harassing students we’re trying to uphold the law.”

Another challenge that the Geneseo Police Department faces in responding to the high volume of calls that they receive regarding Orchard Street is that the department does not have always the staff on hand to respond to these addresses immediately.

“We only have two [officers] on a shift, we don’t have an army here,” said Chief Osganian. “So we’re busy, but if you call we will get there, somebody will get there.”

Mayor Margaret Duff does have plans already being worked on to address the numerous code and zoning violations, while still remaining fair to students and new residents. Mayor Duff plans to meet with both landlords and tenants this fall to discuss any questions that either parties have about the village code and what is and isn’t allowed. Additionally Mayor Duff plans to send copies of the village code to landlords as well as the local newspapers to ensure that all members of the community have easy access to and can understand what the village’s regulations are. 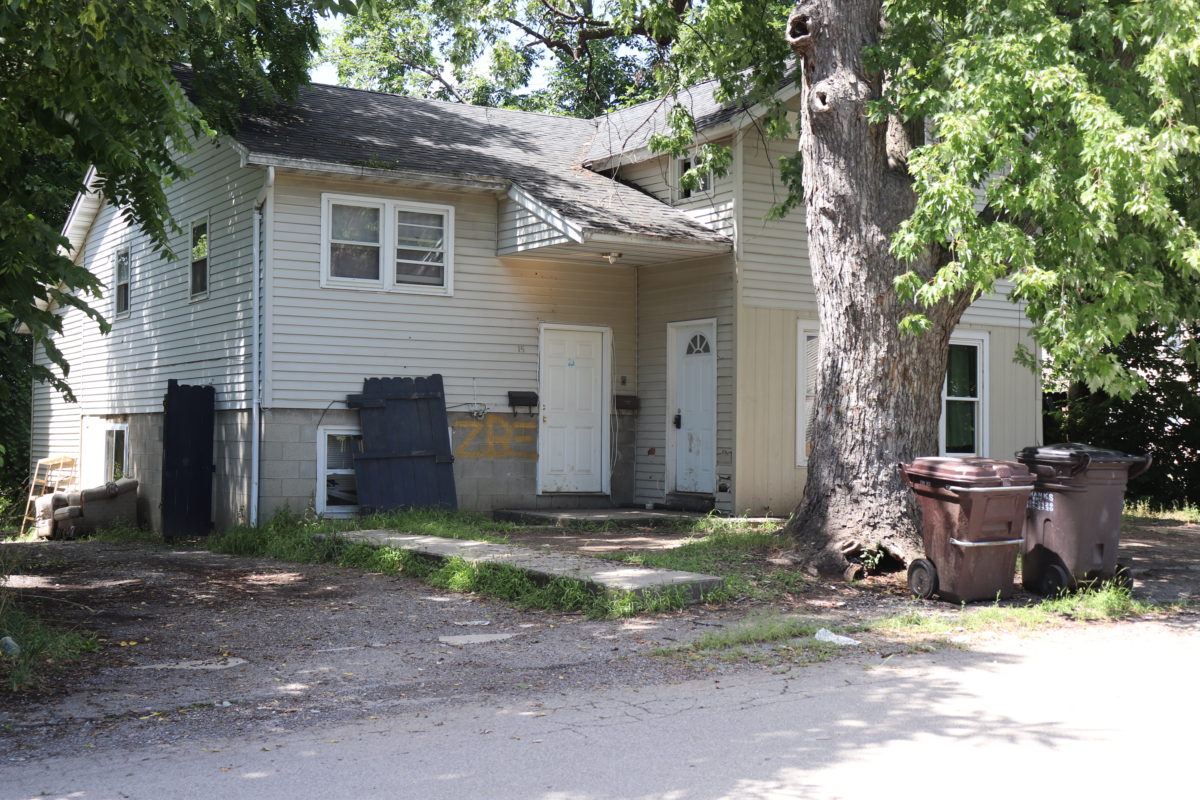 Orchard Street properties are almost entirely student housing that is predominantly used by fraternities. Many of the properties are still littered with garbage and furniture even in mid-July (Photo/ Tim Henry)