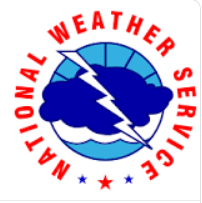 Depending on what weather service you subscribe to it appears we are in for snow.

According to AccuWeather a strengthening storm is expected to dump snow on interior portions of the Northeast, setting up lake-effect snow that will continue even after the storm departs.

The potential exists for a swath of significant snow to develop on the storm’s colder, northwest flank, which will mostly be in Canada and in northern New England. In these areas, 6-12 inches of accumulation is possible with an AccuWeather Local StormMax™️ of 16 inches.