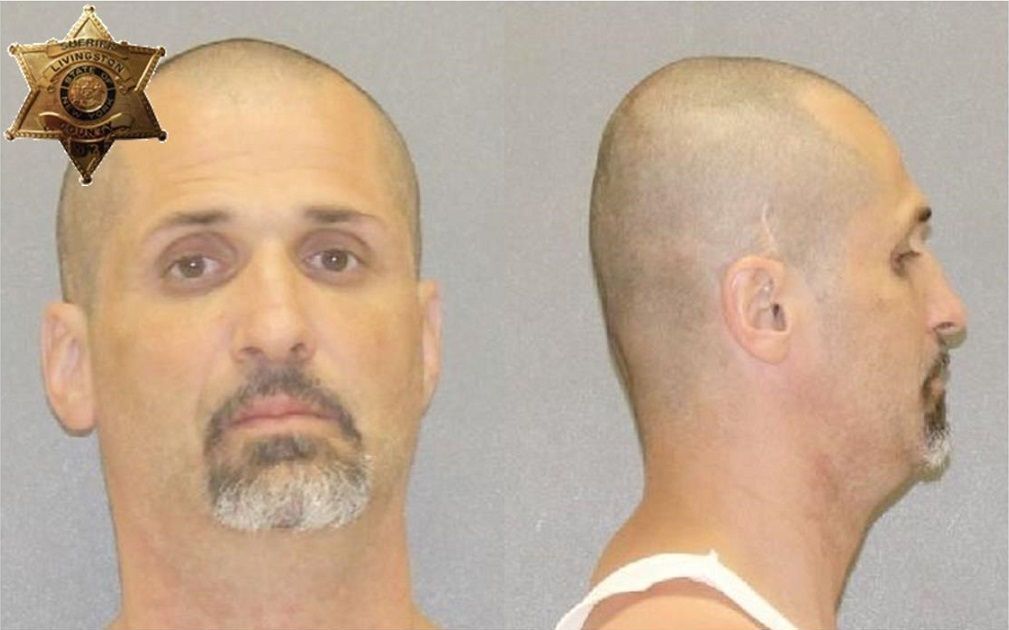 LIVNGSTON COUNTY — The difference in sentencing for a career criminal now depends on the outcome of his predicate felon hearing.

Randy Smith, 45, appeared in front of Livingston County Court Judge Dennis Cohen and opted not to accept the minimum sentence offered by the Livingston County District Attorney’s Office and will test the court to see if he is deemed a predicate felon.

The proposed deal for Smith is the minimum sentence of 16 to life. If deemed a predicate felon he opens the option of a 25 to life sentence.

A predicate felon is determined by a judge and is someone whom has had 2 or more violent felony offenses within the last 10 years.

Smith made the news wafter a ferocious burglary spree which included him fleeing from authorities.

Smith, whom is being represented by Livingston County Conflict Defender, Hayden Dadd is due back in court May 30th.