“The New York State Police are still actively investigating the case, and ask that anyone with information concerning possible victims contact the SP Wayland Bureau of Criminal Investigation at (585)728-5007,” said State Police in the press release.

On Feb. 14, the New York State Police at SP Wayland along with the Internet Crimes Against Children (ICAC), and the FBI from the Corning Field Office made the arrest.

It is alleged that Nowak both possessed and produced, directed or promoted at least one performance which includes sexual conduct by a child less
than 17 years of age. 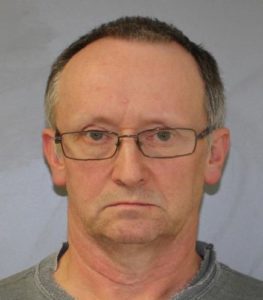