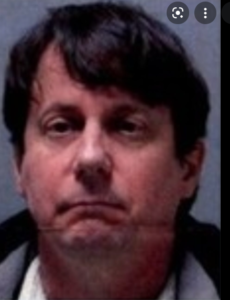 U.S. Attorney James P. Kennedy, Jr. announced today that Peter R. Kiwitt, 62, of Rochester, NY, pled guilty to sex trafficking by coercion.   He admitted to using the victim’s addiction to heroin to coerce her to engage in commercial sex acts with men in the Rochester area.

KIWITT is a registered sex offender who committed this offense while on probation in Monroe County.  This particular investigation commenced in January 2019 after Rochester Police Department officers responded to a residence in the City of Rochester for the report of a fatal overdose involving a minor victim. The owner of the apartment found the minor deceased on his living room floor and called 911. He told officers he brought the minor victim back to his residence to engage in commercial sex acts with her.  The investigation determined KIWITT was sex trafficking the minor victim until shortly before her death. Sentence will be imposed by Judge Charles J. Siragusa on November 22, 2021 at 9:15a.m.  The defendant faces a mandatory minimum sentence of 15 years on these charges.