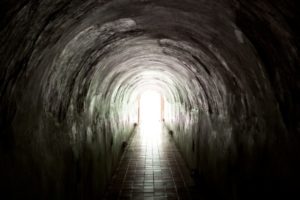 A pedestrian was struck by a car on Sunday night January 16, near the intersection of Rts. 5 & 29 and Rt. 10 in Hopewell, Ontario County.

The accident occurred around 7:30 p.m., as pedestrian Rauly Pesante-Davila, 42, of Canandaigua. was struck by a car while walking on the west side of 5 & 20 near the intersection near the Wal-Mart Supercenter. He was taken to F.F. Thompson Hospital where he died of his injuries shortly after.

New York State Troopers investigated, and said the driver of the car, unidentified by name, age, or gender at the time of their press release, showed no signs of impairment. The driver was not hurt in the crash.

Rts 5 and 20 was shut down for several hours as police investigated, and the investigation is still continuing.