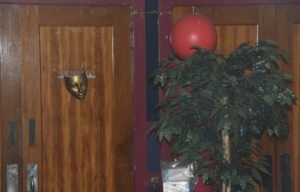 AVON – A new owner is at the helm of one of Livingston County’s arts and culture treasures which is the recipient of a portion of a local grant.

With Ann Younger now at its head, the theater could reopen as a full-blown movie and performing arts venue.

“Ann, good luck to you and congratulations,” said Avon Mayor Tom Freeman. “This is a big deal for downtown and I know many in the community will be excited to hear that it’s coming back online.”

The Theater is the recipient of a portion of a Main Street grant designed to revitalize downtown businesses.

The Theater also applied for a $500,000 RESTORE NY grant. If awarded under RESTORE NY, the Theater would give up its portion of the Main Street grant, to be distributed among other downtown businesses.

Many members of the community are excited at the chance of the Park Theater reopening. It has been closed for about 15 years.

Younger said that the final details are still being finalized, but there will be more to come shortly on the Theater’s plans. 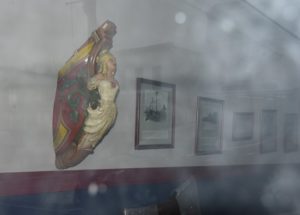 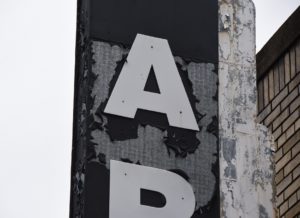 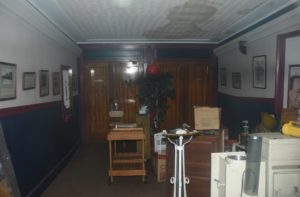 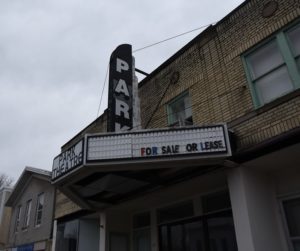 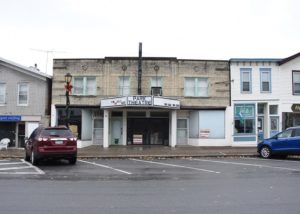 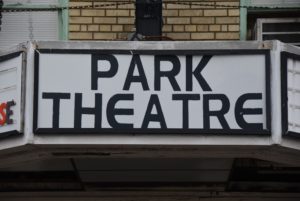