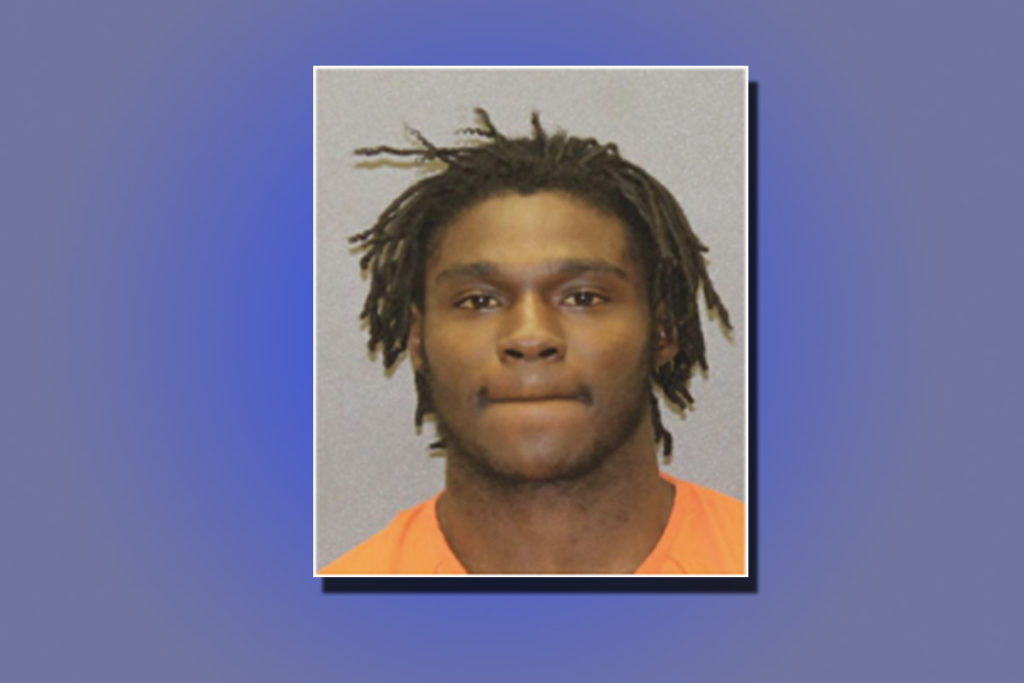 GENESEO – A Bataiva man who was involved in an off campus party fight where the skull of a SUNY Geneseo student was fractured, has been charged.

According to Geneseo Police Chief Eric Osganian, Ahdeosun Aiken, 19, was charged with assault in the third degree and harassment in the second degree. Aiken, who is not a student at SUNY Geneseo was transported from Genesee County Jail where he is being held on unrelated charges.

The GeneseeSun.com first reported the incident which occurred on April 21.

“Students need to be careful of who they are letting in at these off campus parties,” said Eric Osganian, Geneseo Police Chief in the first report. “I get it, students want to go out and have fun, but we want them to be as safe as possible. Letting strangers into a party is never a good idea.”