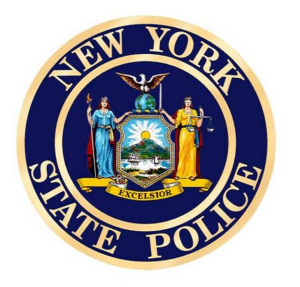 Wayland – The driver of a vehicle on SR 21 in the Town of Wayland was arrested for operating a vehicle while impaired by drugs on Monday July 8th , in the early morning hours. The driver, Dennis Rollinger, age 32 of Erie, PA, told troopers that he had smoked marijuana just an hour earlier. Rollinger was also found to be in possession of a handgun. Rollinger is scheduled to appear in court at a later date. Shelby Neamon, age 23 of Jamestown, a passenger in the vehicle was found to be in possession of Methamphetamine and was also arrested and is set to return to the Town of Wayland court at a later date.