LIVINGSTON COUNTY – New York State’s annual seasonal burn ban will go into effect Thursday, likely while there is still snow on the ground from the coming snowstorm.

Though it may be tempting to burn off branches and sticks that fell during last week’s intense winds after that time, doing so would set you up to be charged with a violation or misdemeanor by Environmental Conservation Police, which would mean a maximum of one year in jail and a maximum $33,500 fine.

The burn ban goes into effect every year in early March and extends to early May, which is typically when dead, dry grass is exposed and especially flammable. The DEC says that open burning of debris is the largest single cause of spring wildfires in New York.

Later in 2016, fire risk carried on into the summer months after the burn ban expired. In just two weeks, 13 grass fires burned in local towns. 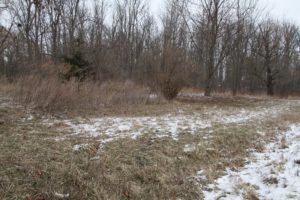