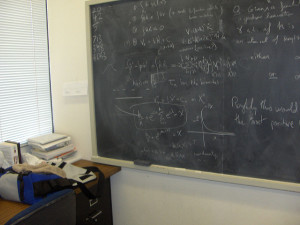 NYLON — The newly passed New York State budget appropriates over $636 million in education funding for schools in the 57th District, which includes most of Livingston County.

According to a press release from Young, the budget calls for $626,605,202 in education aid, an increase of over 7.5 percent since last year. This year’s state budget calls for $1.5 billion in new education funding, bringing the statewide total assistance for education to nearly $25 billion.

“The additional state funding will provide children in our community with high-quality, first class educational learning experiences that put them on a path to success,” said Senator Young.

Young, who is the Chair of the Senate Finance Committee and who represents a district that encompasses most of Livingston County and stretches as far west as Lake Erie, emphasized the importance of a fiscally responsible state budget.