DANSVILLE – Noyes Health is warning the public of a phone scam where callers pose as Noyes.

According to a social media advisory by Noyes Health, they were notified that some area residents are receiving phone calls allegedly from Noyes Health which offer to consolidate the resident’s debt and solicit credit card information.

Noyes says that the caller I.D. will say, ‘Noyes Health,’ but these calls are not from the hospital.

Dansville Police say that other businesses’ phone numbers had been similarly ‘spoofed.’

Anyone who receives a call like this is encouraged to hang up without offering any information. 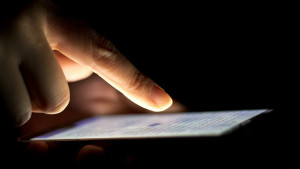