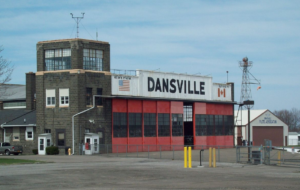 At a caucus held on Thursday, July 15, Dansville Democrats nominated candidates to run on the Democratic ticket against Republicans who had chosen their candidates last

At present, there are no other announced candidates, and both the Republicans and Democrat parties have all filed with the Livingston County Board of Elections.