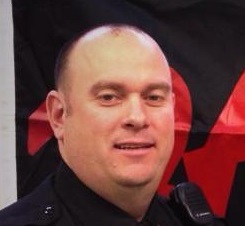 DANSVILLE – Norm Zeh announced that he will throw his name in the hat for Dansville Village Trustee in the March election.

Current Trustees Richard LeBar and Richard Whitenack are up for re-election on March 21.

“I am happy to announce, that after lengthy consideration, I have decided to run for the Dansville Village Board,” posted Zeh. “I look forward to serving the community that I have called home since 1995, but I will need your help.”

Zeh will seek designation at Dansville’s Republican caucus on Jan. 30.

“If you are a Republican and Village resident and would like to support me in my newest challenge, please consider attending the upcoming caucus Monday evening at 7 p.m. in the Town Hall,” said Zeh. “I will take all of the help that I can get.”