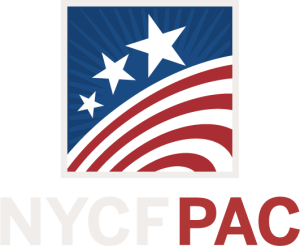 LIVINGSTON COUNTY – The New Yorkers for Constitutional Freedoms PAC (NYCPAC) has formally endorsed Ted Cruz as their choice for President of the United States.

According to Jason McGuire, Executive Director of NYCFPAC the mission of NYCPAC is to elect pro-life, pro-family, and pro-freedom candidates to political office in the State of New York.

“Since taking office, Sen. Cruz has provided much-needed accountability to the Senate Majority, challenging its members to live up to their campaign promises by fighting back against Obamacare, against lawless immigration actions, and against other aspects of President Barack Obama’s ill-conceived and dangerous agenda,” said Rev. McGuire. “In so doing, Sen. Cruz has revealed himself to be the rare public servant who is unafraid to disrupt a deeply dysfunctional status quo and to back up strong words with effective, principled action.”

The organization represents approximately 650,000 Evangelicals in New York state. Approximately 6,000 of those are Livingston County residents.