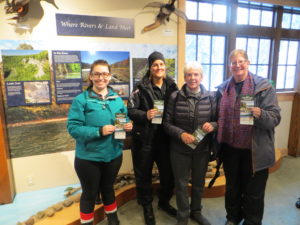 LIVINGSTON COUNTY – The extreme cold pushed the date for the ‘first day hike’ at the Genesee Valley Greenway from Jan. 1 to Jan. 13.

Three Empire Passes will be given away in a raffle on the Greenway’s hikes.

Empire Passes are always available for $65 at www.parks.ny.gov.

At Letchworth, there was a roughly even split between hikers on the four narrated hikes and most stayed to enjoy the cookies and hot drinks afterwards at The Humphrey Nature Center. 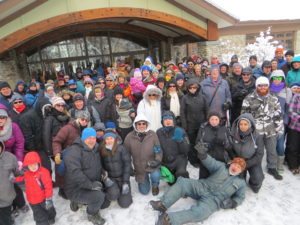