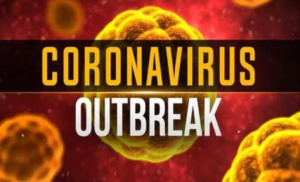 While the category of “New Confirmed” cases of COVID-19 may be delightfully declining within our area, it hit a major high yesterday throughout our country.

The Washington Post had reported a previous high of 34,203 on April 25 but yesterday more than 36,000 individuals were identified with positive results.

Florida, Texas, and California each had more than 5,000 new cases apiece. It should be noted that both Florida and Texas have relatively less stringent polices regarding “flattening the curve” while California is more rigorous in the local edicts.  All three states have relatively high populations as opposed to states like Rhode Island or Vermont.