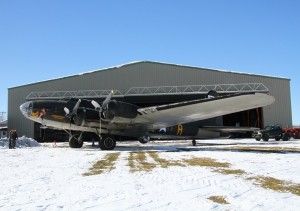 GENESEO – The National Warplane Museum in Geneseo has announced the dates for its 2016 Airshow, which will put a bright spotlight on the latest addition to their collection, the Movie Memphis Belle.

According to a press release from the National Warplane Museum, their 36th annual airshow, ‘The Greatest Show on Turf’ will be July 8 to 10 at the museum in Geneseo.

The Memphis Belle returned to her old home in Geneseo in February after a four-year national tour.

As always, the skies will be full of nationally treasured historic military airplanes that weekend, including the Focke Wulf FW-190, MIG 17 jet, P-51 Mustang Quicksilver, F4U Corsair, and B25 Panchito.

World War II reenactors will once again set up their camp. There will be a military vehicle display, a biplane rally and plenty of kids’ activities.

and a Saturday night swing dance.

Discounted tickets are on sale now for $20 online here and at Wegmans in Geneseo. Kids 12 and under are free.

The National Warplane Museum will release additional acts and details at a later date. 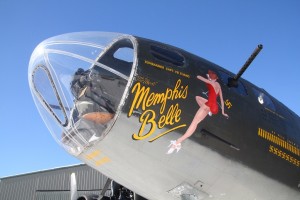 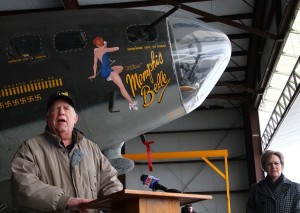 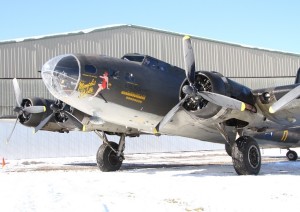