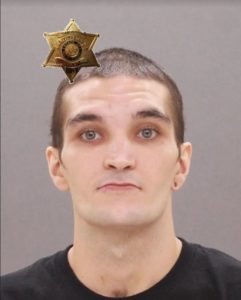 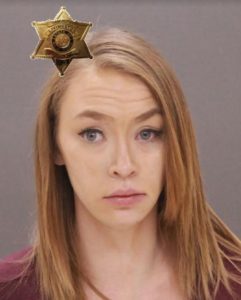 MOUNT MORRIS- Sheriff Thomas J. Dougherty reports the arrest of two Mount Morris residents following a traffic stop.  On November 8th, 2018, Deputy Shawn Whitford was assigned to the Operation Safe Interstate detail when he stopped a vehicle on Mount Morris-Geneseo Road in the Town of Mount Morris for a violation of the NYS Vehicle and Traffic Law.  During the course of the roadside investigation, the driver was found to be operating on a suspended license and a search of the vehicle also yielded crack cocaine being seized as evidence.

Both were brought to the Livingston County jail for arrest processing and pre-arraignment detention. The District Attorney’s Office was contacted in regards to a bail recommendation for Barrett due to the felony charge and they requested the Judge to hold Barrett on $1500
cash or $3000 bond.

Both were later arraigned in Livingston County Central Arraignment Part (CAP) by Avon Village Justice Joseph Temperato. The Judge released Robb on his own recognizance to appear at a later date. The Judge set bail on Barrett in the amount of $500 cash or $1000 bond.
Officer Gates of the Mount Morris Police Department assisted on scene, as well as Deputy Moran and Deputy Sanford of the Sheriff’s Office.