MOUNT MORRIS – The Mount Morris Police Department arrested a Silver Springs man on a felony charge for allegedly sexually abusing a 10-year-old in 2015.

According to Mount Morris Police Chief Ken Mignemi, Thomas Butler, 64, was arrested for felony Sexual Abuse in the First Degree and misdemeanor Endangering the Welfare of a Child.

“This was a joint investigation with Livingston County Child Protective Services,” said Mignemi. “They informed us of reports they had received and Officer Jeremy Blair investigated and made the arrest.”

Based on an interview with Butler, Blair alleges that Butler sexually abused a 10-year-old girl in August of 2015. 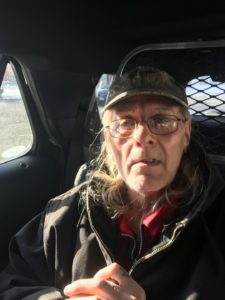