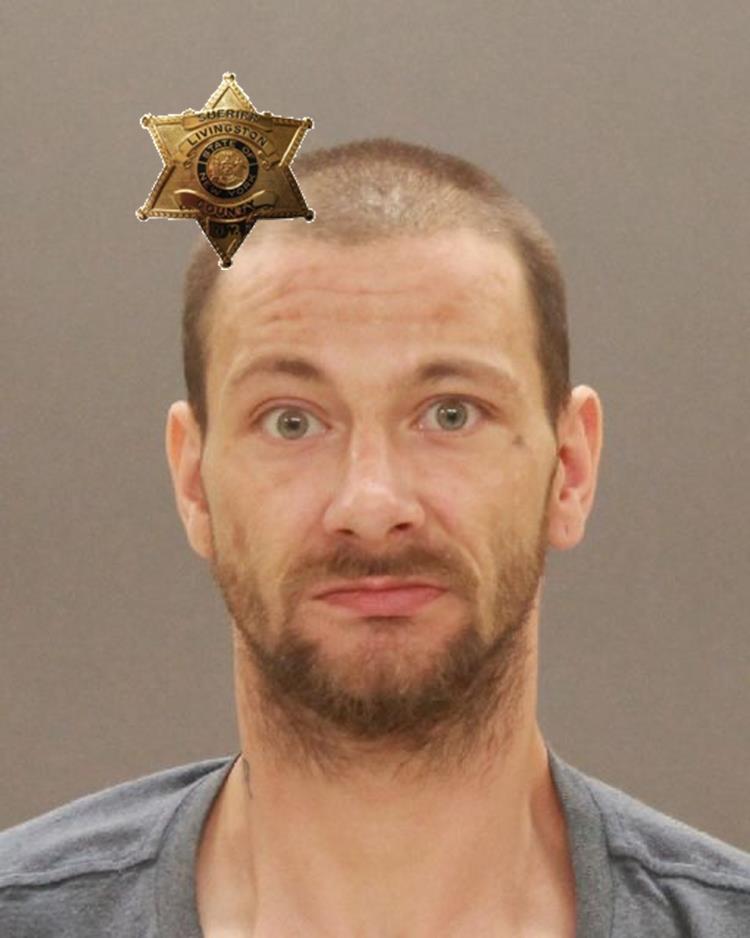 MOUNT MORRIS — Mount Morris Police found and arrested earlier this month a Wisconsin fugitive who allegedly killed a mother of four there in a March accident.

According to a press release,  Jesse T. Gasper of Superior, Wisconsin was located and taken into custody on July 7 by Mount Morris police, NYS Troopers and a NYS Park Police Officer.

On July 6, Mount Morris Police Officers Garwood and Mills were contacted by Officer Greg Smith of the Perry Police Department in reference to Gasper who was a fugitive and may have been hiding in Mount Morris. Multiple departments collaborated on Gasper’s possible whereabouts.

On July 7, county dispatch alerted Mount Morris Police Officer Mark Brado that Gasper may have returned to a residence on Chapel Street in Mount Morris. Brado, assisted by NYS Troopers Lowmaster, Stolte, and Huyghn and NYS Park Police Officer Marzec, found Gasper and took him into custody. Gasper was found with an ankle injury, which allegedly was caused by evading law enforcement days prior. Gasper was transported to Nicholas H. Noyes Hospital for evaluation.

Once released, Gasper was transported to the Livingston County Jail by Officer Garwood where he was remanded and held without bail pending extradition to Wisconsin’s Iron County per request of the district attorney there.

Gasper had an active warrant for arrest from a car accident that resulted in the death of his passenger, Amanda Schiller, a 31-year-old mother of four, who died on the scene.