According to a press release from the New York State Commission on Judicial Conduct, they were investigating complaints that over the past two years, LaPiana:

Failed to follow the law when he engaged in extensive ex parte communications with a defendant at arraignment concerning the facts of the case and subsequently presided over a non-jury trial in the matter;

Failed to follow the law when he directed a defendant to enter a local business to pay restitution, in violation of an order of protection; and,

Repeatedly exhibited discourtesy and other inappropriate demeanor, such as directing an officer to procure duct tape and thereafter repeatedly threatening to tape shut a defendant’s mouth.

The Mount Morris Village Clerk said that she could neither confirm nor deny LaPaiana’s resignation.

LaPiana waived the statutory provision of confidentiality applicable to Commission proceedings, to the limited extent that the stipulation and
Commission’s order accepting it and closing the case would be public.

He has agreed never to seek or accept judicial office at any time in the future. As a result, the Commission has closed its investigation. 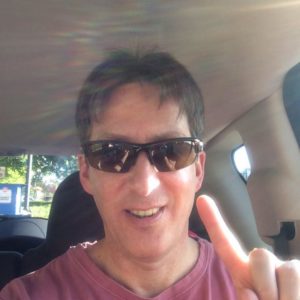