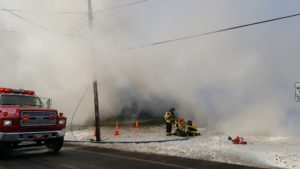 MOUNT MORRIS – Law enforcement has ruled out the possibility that the fire that destroyed a home on Dutch Street Road was criminal in nature.

“Our investigation is closed as non-criminal,” said Dougherty.

The Office of Emergency Management has not yet made comment on the status of their investigation.

The fire burned through the residence and left one man in the hospital with burns. He escaped the fire through a second-story window.

Several fire departments including but not limited to Mount Morris, Nunda and West Sparta responded to the scene. 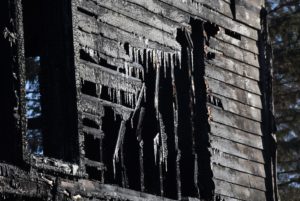 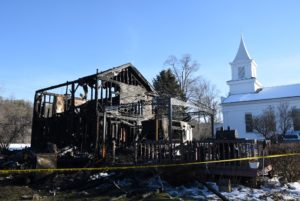 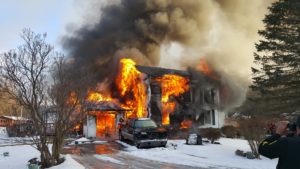