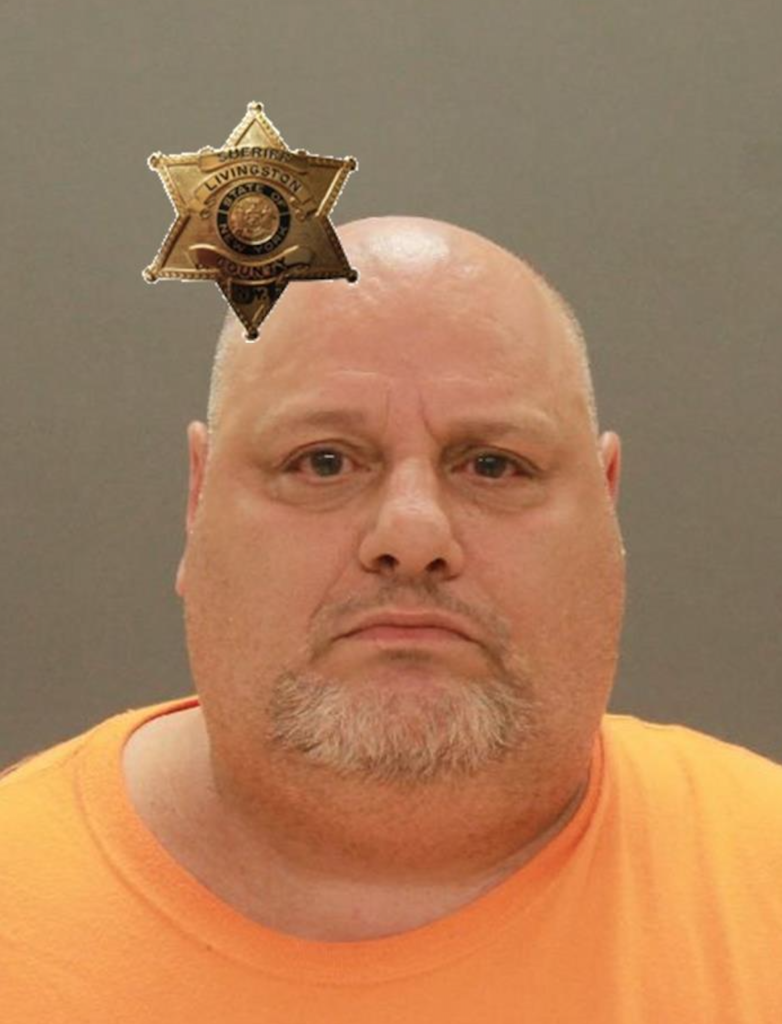 LEICESTER —  A man was charged with driving his lawnmower drunk while cruising along the side of a Leicester Road.

According to a press release from Livingston County Sheriff Thomas Dougherty, Frank Mulley, 54, was charged with felony Aggravated Unlicensed Operation of a Motor Vehicle in the first degree and Operating Out of Ignition Interlock Restriction.  Mulley’s previous DWI conviction within the last ten years make this felony charges.

Allegedly, Mulley was driving a lawn tractor down Route 20a when a passerby called 911. Deputy Michael Phillips responded and located the tractor on Main Street in the Village of Leicester and observed the male drinking a beer while operating the tractor on the roadway. Due to his prior DWI conviction Mulley is required to have ignition interlock devices on all motorized vehicles.

Assisting with the investigation was Sergeant Matthew Orman and Deputy Michael Wade.