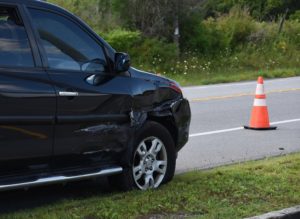 Both vehicles had to be towed from the scene.
(Photo/Conrad Baker)

According to first responders at the scene, the vehicles collided at about 4 p.m. and blocked traffic.

No one involved was transported to a hospital.

Flatbeds towed both vehicles from the scene.

Investigating members of the Livingston County Sheriff’s Office said that the cause of the accident was a failure of one driver to yield to the other at the intersection. The investigation is ongoing.

Traffic is now open at the intersection. 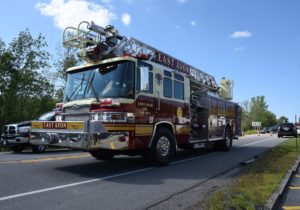 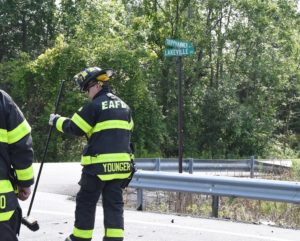 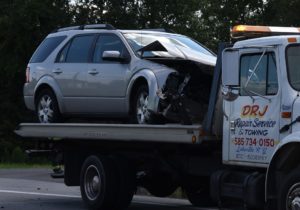 One vehicle is towed from the scene. (Photo/Conrad Baker)